An energy-starved India wants to create 40,000MW of rooftop solar power capacity by 2022 to tide over critical power shortages in Asia’s third-largest economy.

The Modi government has focused on ramping up the country’s renewable energy resources, especially solar energy, at a time when the country faces critical energy shortage. In fact, the prime minister has called solar energy the “ultimate solution” to India’s energy crisis.

To encourage the use of renewable energy, the cabinet on Wednesday promised to spend as much as Rs.5,000 crore in five years to build rooftop solar power projects and connect them to the national electricity network. The effort to support the installation of 4,200 megawatts (MW) solar rooftop systems under the National Solar Mission by 2019-20 is a substantial increase from the earlier budget of Rs.600 crore.

The government will provide a capital subsidy of 30% to the states and Union territories for this purpose.

The subsidy will increase to as much as 70% for some special category states such as Uttarakhand and those in the North-East.

Houses, government offices and social and institutional sectors such as hospitals and educational institutions are expected to create the capacity of 4,200MW.

To know more about government subsidy and plans contact us on: [email protected]

HOW THE WORLD PRAISES THE SUN 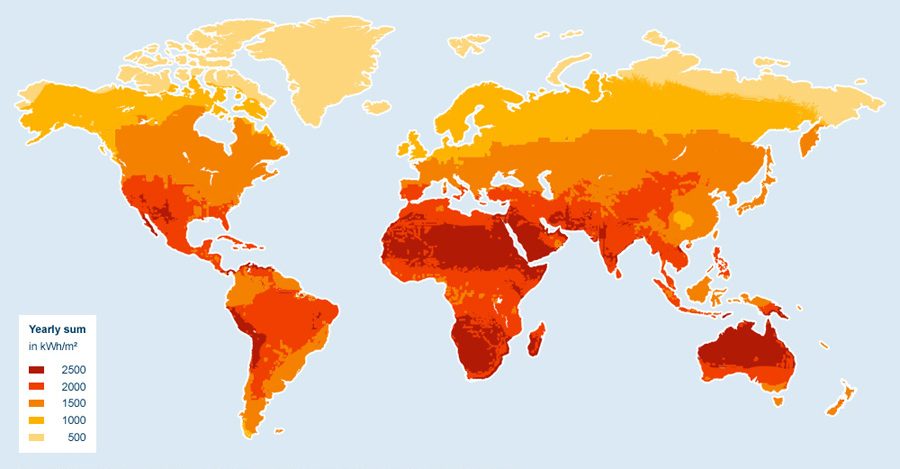 Target’s goal is to increase its number of buildings with rooftop solar panels to 500 by 2020. The retailer currently has 300 buildings equipped with panels.

In 2005, Walmart’s chief executive officer at the time, Lee Scott, said, “Climate change used to be controversial, but the science is in and it is overwhelming. Every company has a responsibility to reduce greenhouse gas emissions as quickly as possible.”

Prologis — an owner, operator and developer of industrial real estate — has put in more solar capacity than 27 different U.S. states.

The solar array on Costco Wholesale’s warehouse in Lake Elsinore, Calif., covers 45,000 square feet, which will prevent 458 tons of carbon from going into the atmosphere every year. The developers have compared this to planting 112 acres of trees.

Leading universities of the world utilising the solar energy